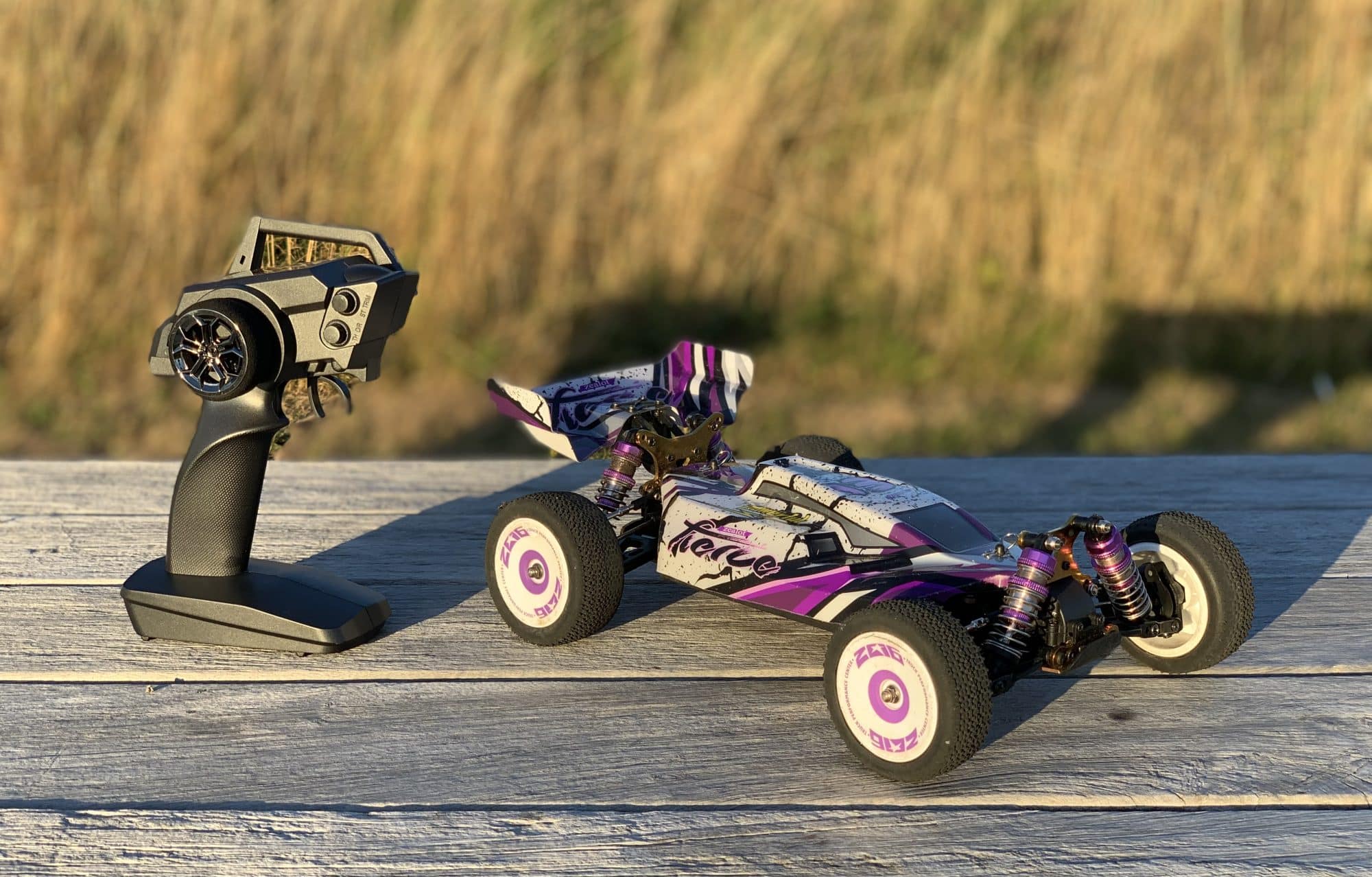 It’s September 3rd, 1996. I was 15 years old and eagerly waiting for the weekend. Because in the weekend my father would take me to the store to get my very first nitro rc car. Fast forward a couple of years and I am participating in amateur rc races with a “team” called Project 1. Not even doing badly either.

August 12, 2022
The postman finally delivered my Wltoys 124019. Im much older now and I have left the world of rc racing behind me a long time ago. But recently I have a bright idea; what if I can combine two hobbies into one. Project.One was born. In short I’ll take an existing rc car and convert it to something autonomous.

I wont do an unboxing video and I won’t bore you with the tech specs. This model has been out for a while now and its imensely popular and Youtube is full of videos about it.

However, im not quite sure what I will do with it yet. The main idea is that it will have to be autonomous. Offroad-y. And FPV-like. So, yeah. Lets see where this goes.